One House, Three Exorcisms And A Whole Lot Of Demons – What Really Happened To Latoya Ammons And Her Family? 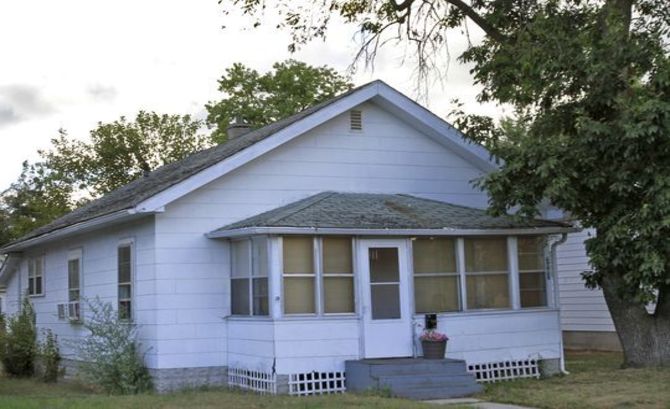 A lot of people around the world are now familiar with the name Latoya Ammons. The mother of three, from Indiana, made global headlines when extensive case reports and audio recordings from her home seemed to show evidence of demonic possession. According to Ammons, her three young children were possessed by demons. They walked up walls, spoke in strange voices and behaved violently towards doctors and police officers. The reason that this story has intrigued so many people is the fact that several of the officers involved in the case claim to have witnessed many of the incidents first hand.

The most senior officer involved was one Charles Austin – the police captain claims to have once been a skeptic, but no more. In eight hundred pages of official police records, Department Of Child Services case manager Valerie Washington and registered nurse Willie Lee Walker also claim to have seen a nine year old child walk backwards up a wall. It doesn’t matter whether you’re a firm believer in the existence of demonic forces or not, because this is a case that will send a shiver running down your spine either way. If the Ammons children weren’t under the influence of malevolent powers, what on earth could have prompted three senior officials to swear that they were?

It is has always been clear what Latoya Ammons believes. The mother of three has been very vocal about the events that occurred in the Indianapolis house. Whilst many have criticised her willingness to talk about the demonic possession of her children on television – you can hardly blame her, not if what she’s saying is the truth. When it comes to a story like this one, the people involved generally have two options – they can keep things as quiet as possible for fear that others will ridicule them, or they can scream and shout as loud as possible in order to get the help that they need. We shouldn’t forget that Ammons and her children have now been helped to move out of the house.

On the other hand, it’s just as important to be sceptical about high profile stories like this one. Whilst police officers and child protection agents are keen to back up the frightening tale, a whole host of psychologists were just as keen to take the Ammons children into protective custody. They believed that the children must have been suffering from delusions induced by their mother’s repeated warnings about demonic possession. In fact, the three Ammons children were briefly taken away from their mother – it took the involvement of the Catholic Church for authorities to admit that they couldn’t provide proof of abuse.

There is no doubting the fact that Latoya Ammons story is a terrifying one – you only have to read her account of life in the Indianapolis house to understand just how scared the family must have been. The list of alleged incidents is almost endless – levitating, demonic voices, mysterious illnesses, violent seizures, convulsive episodes, disembodied footsteps, even swarms of black flies. At one point, Ammons (and several friends and family members) claim to have witnessed one of the children floating high above her bed during the early hours of the morning. They surrounded the girl with prayers until the spirit left, but many of them refused to return to the house after this incident.

Whatever you believe, it’s clear that something strange did happen to the Ammons family. Was it demonic possession as the reverend who performed three exorcisms on family members claims? Or was it an extremely rare case of collective delusion as is alleged by sceptics and psychologists? It is interesting to note that no paranormal incidents were ever witnessed or reported by previous tenants of the property. Then again, paranormal researchers and demonology experts have always been frank about the fact that malevolent spirits don’t just haunt houses – sometimes, they haunt people. If you do believe the Ammons story, it shouldn’t be too difficult for you to also believe that they were the only ones to be haunted.

A story like will always come down to faith – it doesn’t matter how many official police documents are there to back up the claims, avowed sceptics will never allow themselves to believe that such a clear cut case of demonic possession could ever occur. Have we any right to tell them that they’re wrong, especially if there’s no real way to know the truth? The only people who will ever know what happened in that Indianapolis house are the Ammons family and those who were brave enough to answer their pleas for help. In fact, maybe that should be the moral of this story – no matter how unlikely your tale of woe, there are people out there who are willing to take a chance on it. 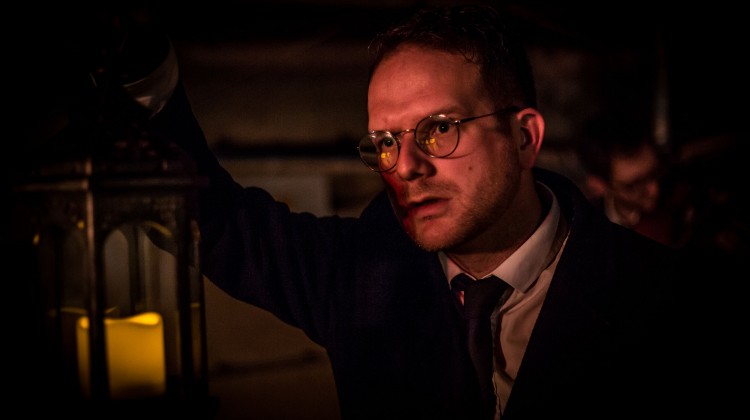