When The Atheist Met The Spiritualist – Can You Believe In The Supernatural, But Not Believe In God? 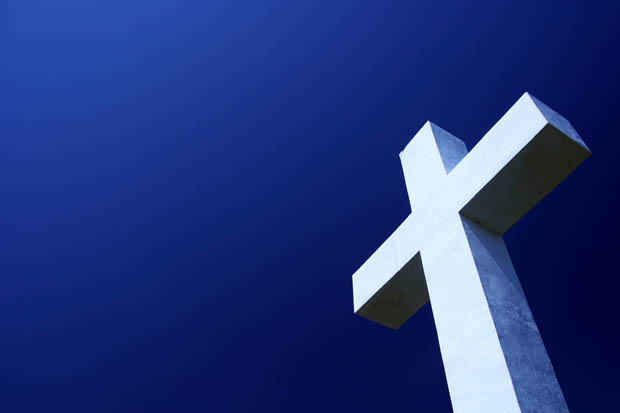 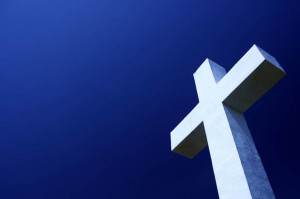 This week, a study conducted by market research company One Poll, has revealed that British people are more likely to believe in ghosts than God. Whilst fifty five percent of people are happy to admit believing in the supernatural, only forty nine percent claim to believe in the presence of a higher power. A further twenty nine percent of Britons believe that they have a psychic ability, such as being able to predict the future or being able to regress back to a past life. Plus, one in ten people believe that they have some kind of a sixth sense.

It turns out that we’re a very superstitious bunch indeed. These statistics certainly aren’t unusual for a western nation like Great Britain – whilst we do still put a lot of stock into things like going to church on Sundays, the decline of organised religion in this part of the world has been well documented. In 2011, fifty nine percent of Britons considered themselves to be part of a religious group – this was a twelve percent decline on the previous year. It’s clear to see that God is currently experiencing a bit of a slump in Great Britain, so why is belief in the supernatural on the rise? To a lot of people, they’re the same thing – one can’t, or shouldn’t, come without the other.

Whilst this is a forgivable assumption, it’s also a lazy one. There are plenty of people out there who both believe in and experience the world of the supernatural, without subscribing to the rigid tents of organised religion. You don’t necessarily have to believe in God, to believe in an afterlife. We don’t have to be the product of intelligent design, to leave a lasting mark after we’re gone. In fact, the assumed Kingdom Of Heaven and the world of the supernatural couldn’t really be any different. As anybody who has ever dealt with a haunting will know all too well, the supernatural is a cold place. It might not be exclusively filled with aggressive demons and poltergeists bent on destruction, but it’s a place of yearning and hunger – it’s a world of the lost.

The difference between Heaven and this afterlife is the reasonable assumption of well, emptiness. It doesn’t matter what two worlds a spirit happens to be stuck between, only that it is stuck – in an ancient limbo of unseen glances, furtive touches and inconsequential actions. What if we stopped thinking about the supernatural in terms of Hollywood movies like Paranormal Activity and started thinking about it in real terms? What would it mean for our lost loved ones, if it were all to be proved fact tomorrow? Would the comfort of heaven be lessened, if we were to find out that good people get stuck in this limbo too – that it’s not just ghouls and monsters who stay behind?

It’s this fundamental conceit that prises religion and the supernatural apart, at least for me. I don’t profess to know why good people (as well as bad) stick around after they have died, but I fervently believe that this is indeed the case – not all ghosts are dangerous or even frightening. Yet, the fact that this happens is, in itself, so much more true to life than anything a preacher could tell me. In life, there are those who spend a long time wandering – why should death be any different? This life is a messy, disorganised thing – it scatters us about like skittles, forcing us to confront and make decisions that we never thought possible. It’s easy to stray from the path. What if the spirits we fleetingly make contact with have just briefly lost their way home?

It doesn’t matter where or what that home happens to be, only that they’re trying to find the right way back. If there is no great kingdom in the sky, then there’s this – a tangled labyrinth of paths and trails, endlessly crisscrossing and briefly separating from one another. Once in a while, one of these trails leads further away from the others. It skirts perilously close to another world, a previous world – a world where unseen glances and furtive touches are all that you get, no matter how hard you try. It’s always been strange to me to think that so many people believe in the supernatural, yet so few take the time to consider what it means for those who have passed. It might be a strange shape in a family photograph, an errant light bulb or remote control switch, it might even be the merest touch of the fingers whilst you’re tucked up in bed – whatever the experience, it’s always thought of in terms of the living.

Yet, what does it mean for whomever it happens to be on the other side? If it’s a familiar presence, somebody that you once knew and still love, is it quite right to think of them as fundamentally OTHER? If our souls do stay intact after death, then the world of the supernatural has to be just as endlessly complex, sad, strange, wonderful and ultimately unknowable as life itself. With respect to all sincere believers, I just can’t see this fabled Kingdom Of Heaven being anything but a shade of what has come before or what will come next. What do you think? Can a belief in the supernatural be exclusive of a belief in God? Are the two fundamentally distinct, or are they just two different descriptions of the same thing?

Next post If There’s Something Strange In Your Neighbourhood, Who You Gonna Call?