If There’s Something Strange In Your Neighbourhood, Who You Gonna Call? 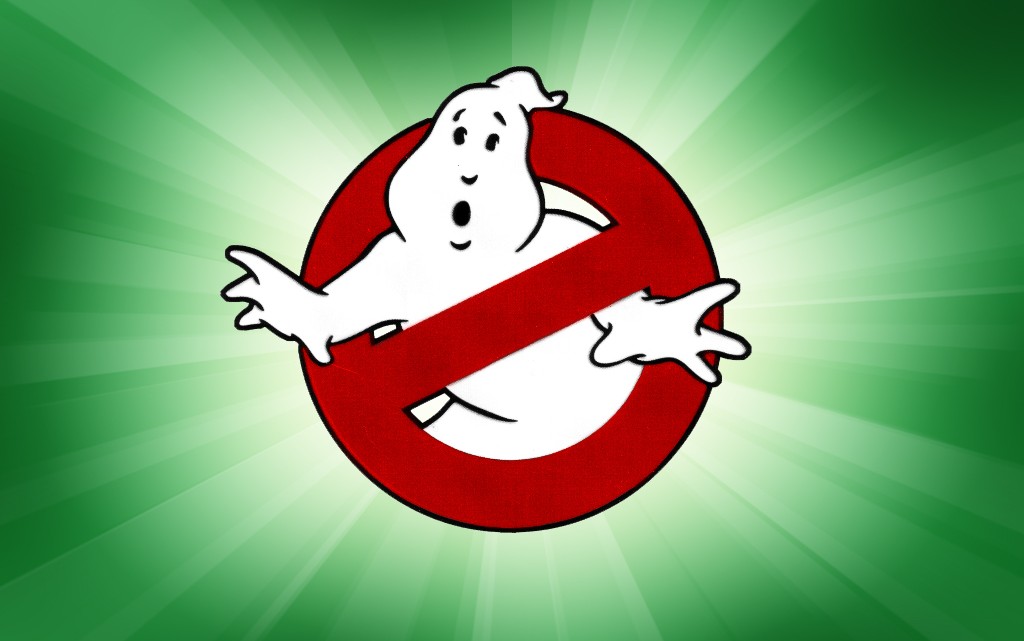 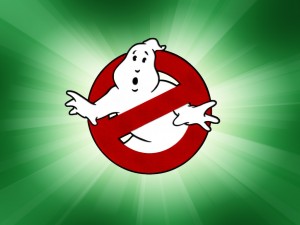 A police officer receives an emergency call, on the other end is a distressed man claiming that his girlfriend has been attacked and killed by a warlock on a train. It might sound like a scene from Ghostbusters, but it’s just another day for the British police force.

According to reports released by seventeen emergency service branches across England and Wales, officers have been asked to assist on more than two hundred reports of supernatural or terrestrial activity over the last three years. The cases range from warlocks and witches on trains to vampires, UFOs and of course, malicious ghosts and ghouls.

It really does seem like when there’s something strange in the neighbourhood, 999 is the first port of call. You’d be surprised at just how easily British officers take this kind of thing in their stride these days, but then again – they’ve seen and heard stranger things than you can possibly imagine.

There was the caller from Hertfordshire, who reported vivid details of an ex-partner and their transformation into ‘some kind of vampire.’ ‘I have seen the teeth come out,’ they added, according to the call transcripts.

There was the man who telephoned police to report an uninvited entity in his home and a trail of fresh blood on the bathroom floor, and the man who tried to lock the doors of a castle in Saltash after he was visited by the Ghost of Christmas Past.

The official policy of British police forces dictates that officers can only respond to a report if a crime has been committed, or if they believe that somebody might be in physical danger. This means that they’re often asked to help in situations where a belief in the paranormal could potentially cause a person to do harm to themselves or others.

They are not allowed to respond to a call specifically for a report of paranormal activity, which makes sense – even if you do believe in the presence of ghosts and spirit entities.

At first glance, this is a light-hearted piece of police trivia, a snapshot of the strange things that we don’t usually get to hear about. The details released gave no names, passed no judgements on callers and made it clear that officers take all emergency reports very seriously.

Who wouldn’t laugh at reports of a caller in Humberside, who reported a UFO sighting that later turned out to be a Chinese lantern? It’s a humorous reminder of just how easy it is to forget that our eyes and our minds are mysterious things that don’t always work in the way that we expect.

Yet, there is a serious side to all of this. It doesn’t matter whether or not you personally believe in the paranormal– if there is somebody out there who genuinely feels threatened, they deserve to be helped in whatever way is best for them. It might take no more than officers searching a house, giving its owner a pat on the back and reassuring them that there’s nothing to fear, but it’s still important.

There are lots and lots of people out there who believe in the presence of ghosts, not all of them friendly, and it can be an intensely frightening way to live. There are few things as scary as coming up against an entity that you can’t physically interact with, that you have no way to fend off in the event of an attack. What is the natural response, if not to pick up the phone and call the people whose job is it to protect, no matter what the situation?

I can’t help but admire the officers who attend these strange calls. They might do it with a roll of the eyes, depending on their personal beliefs, but they do it anyway – with kind smiles, calm voices and an attitude that says nobody deserves to feel threatened, even if it’s by an angry warlock.

Next post The Paranormal A To Z – Part One

Previous post When The Atheist Met The Spiritualist - Can You Believe In The Supernatural, But Not Believe In God?