The Paranormal A To Z – Part One 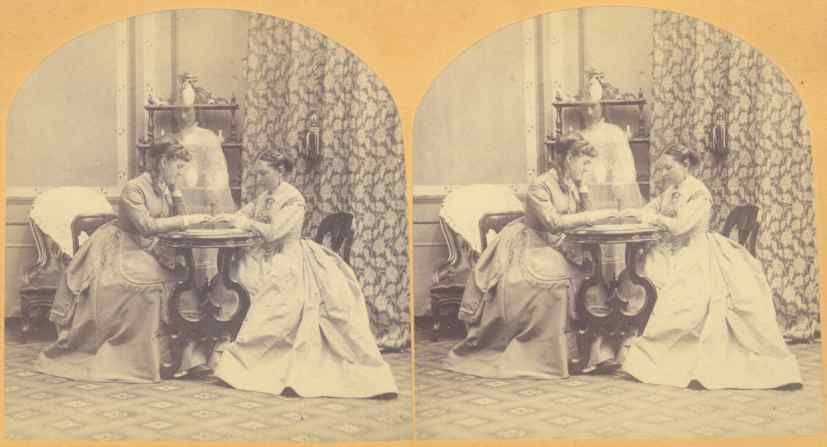 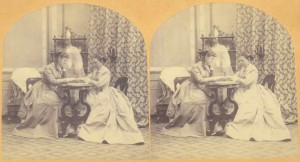 The spiritual world is a constant source of fascination for human beings – throughout our entire lives we never stop asking where it is we go when we die, who will be there and whether or not there will ever be a chance to return to those we left behind. You don’t have to have an unshakeable belief in the afterlife to want to know more about what it means to believe, to have a constant awareness of things that most of us won’t ever fully understand.

This series of articles will explore the world of the paranormal through its commonly known (and perhaps not so familiar) phrases, lingo and terminology. It will take in everything from the equipment used to capture paranormal phenomena to the vast range of entities believed to have been seen and even recorded by mediums, investigators and researchers. It’s time to put the kettle on, make yourself comfortable and prepare for a trip into all things strange and spooky.

Afterlife Hypothesis – there’s better place to start than the question that human beings ask themselves almost constantly throughout their adult lives. Where do we go when we die? There are many different afterlife hypotheses – some believe that God and the Kingdom of Heaven are waiting for good souls when they pass on, others believe that it’s a little more complicated. The term afterlife hypothesis applies to any and all theories about what happens to body and soul after death.

Anemometer – an anemometer is a device used for measuring wind velocity. It was originally invented for meteorological purposes, but is now also used by paranormal researchers to assist in investigations and substantiate claims of spontaneous air rushes. The traditional anemometer is made up of several rotating cups attached to a wind speed dial – the faster the cups spin, the quicker the wind speed.

Anomaly – the term anomaly is used to describe an experience or an encounter that is out of the ordinary. It can refer to taps and knocks, flashes of light, cold spots, voices, whispers, shadows and orbs. You get an anomaly when something unexpected happens to a baseline – for example, when normal room temperature unexpectedly drops.

Apparition – this is a word that’s thrown about frequently when it comes to the paranormal, but researchers and investigators have always been quick to point out that apparitions are just one kind of spiritual phenomena – the rarest kind, in fact. It’s something that suddenly appears and can be anything from an orb to a full bodied figure, or a ghost. They can vary in opacity, from solid to completely transparent.

Automatic Writing – automatic writing, or psychography, is the act of producing words subconsciously, via a spiritual or supernatural force. Those who believe in the power of psychography believe that the writer is not aware of their actions and that a paranormal entity is guiding their hand. It’s a practice can be dated back to the 17th century.

AVP – audible voice phenomena, or AVP, are anomalous noises and sounds that can be heard and even recorded in real time by paranormal investigators. They generally take the form of unexplained taps, bangs, knocks and moans, but there are recorded instances of EVP being hard as spirit voices. This phenomena is most commonly found in static, stray radio transmissions and background noise.

Background – it is very important for researchers and investigators to explore the background material on those they work with. This can include family history, personal experiences or even the history of a particular building. Without the right background work, it’s almost impossible to work out which investigative approach is best suited to a case – it also allows researchers to immediately pick up on and understand names and references recorded as anomalies or EVP.

Baselines – as aforementioned, baselines are measurements used to represent environmental regularities. They can include temperature, radiation, electromagnetic fields, air density, air pressure and even geological data in some cases. A baseline measurement is taken, so that investigators know what’s normal – you can only record something as an anomaly, if you can prove that it doesn’t match established patterns.

Clairvoyant – this is another term that’s frequently confused by the general public. Whilst a medium can communicate with the dead, a clairvoyant can gain information about people and things without using any of the five scientifically recognised senses. You can be both a medium and a clairvoyant, but the two are generally considered to be separate disciplines – even so, they can overlap in various ways.

Cold Spots – a cold spot is an environmental anomaly marked by a sudden and focused drop in temperature. According to paranormal researchers, spirits must draw energy from the environment in order to manifest themselves and cold spots are a common side effect. This is why thermometers are an essential part of most investigations. In some cases, sophisticated thermal imaging equipment is used to record and track the movements of a spirit.

Crisis Telepathy – this phenomenon is hotly debated, as not all paranormal believers agree that it exists. The term crisis telepathy simply refers to the age old notion that some people can share emotions, even when they’re miles apart – twins, for example. The old wives tale states that identical twins can feel each other’s pain and studies have been carried out that seem to suggest some kind of unexplained link between certain people.

Controls – perhaps the most important part of paranormal investigations, controls are used to eliminate as many uncertainties and variables as possible when it comes to studies and research. The fewer uncontrolled variables there are, the less chance there is that study results can be attributed to anything but what is specifically being tested. Without controls, no investigation can seriously be considered as evidence of the paranormal – they’re the basis of scientific proof.

Next post The Paranormal A To Z – Part Two

Previous post If There’s Something Strange In Your Neighbourhood, Who You Gonna Call?