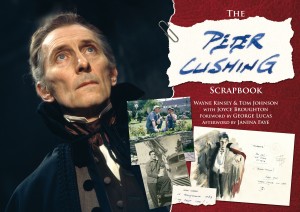 It’s fair to say we’re big fans of Hammer horror here at www.greatbritishghosts.com, so after hearing the rave reviews about Peveril Publishing’s stunning Peter Cushing Scrapbook we simply couldn’t wait to hear more about it! The guys at Peveril were kind enough indeed for us to check out an exclusive review copy of what looks to be one of the most extensive guides on Cushing himself.

Peveril themselves are renowned for their legendary publications based on all aspects of ‘fantastic’ cinema (horror, sci fi and fantasy). These collector’s edition are absolute works of art and for any fan of cinema, make excellent gifts. It’s clear from initially just checking out the first few pages of the scrapbook the sheer amount of love and care that’s gone into crafting what has to be one of the most comprehensive guides on Peter Cushing out there. 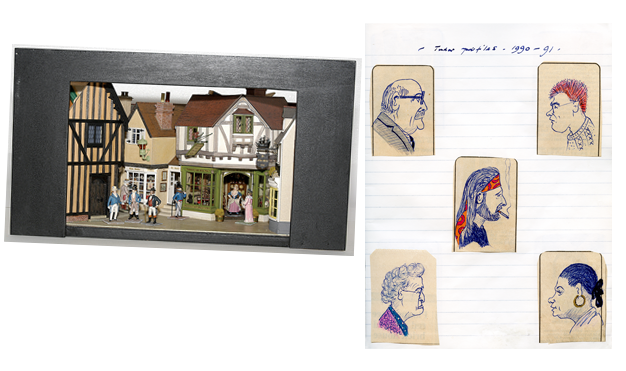 Written as a collaborative project between film historians Wayne Kinsey (best known for his work on Hammer Films – the Bray Studios Years), Tom Johnson, (known for his work  on Hammer Films – an Exhaustive Filmography) along with Cushing’s secretary and aide for over 35 years Joyce Broughton offer a wonderful insight into the life of one of Britains’ most beloved actors. The publication also offers a rare glimpse into the interests and past times of Cushing with a phenomenal wealth of additional material.

Cushing’s life in Whitstable is well documented, but it’s fantastic to hear about how this mammoth of screen was left to generally go about his own business undisturbed by the locals. It’s also fantastic to see his own sketches (which it has to be said are quite phenomenal) and information about his love of the Tudor Tea Rooms in the town, which it’s said he visited daily.

On top of which there’s some superb cartoons drawn for his wife, scarf and jewellery designs along with photos of his model theatre sets. Cushing’s creativity was something truly to behold.

It’s also excellent to see rare material from two unfilmed Hammer projects ‘Kali – Devil Bride of Dracula’ and ‘The Savage Jackboot ‘ and an alternate script for ‘Captain Clegg’. It’s fascinating to be able to read through some of these treasured texts and find out about what could have been.

There is also a wealth of photography from Cushing’s on screen performances and delightful behind the scenes imagery. Not to mention countless film posters and other material. The layout of the book in landscape really allows the reader to enjoy the photographic content and gives a feeling of perusing an autograph book. It’s a great format and one we were very impressed with.

All in this book is truly a treasure in itself. For any fan of Sci Fi / Horror then we highly recommend you keep an eye on Peveril’s stunning publications. They’re truly something else. 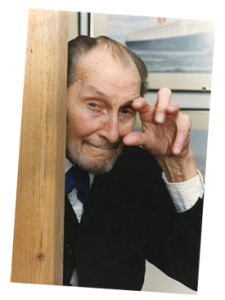 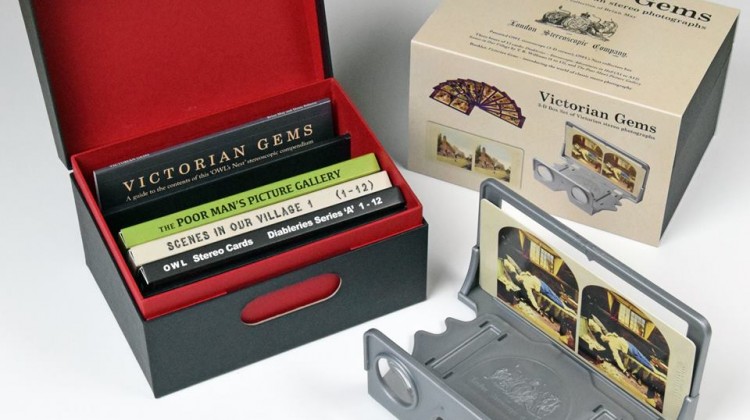 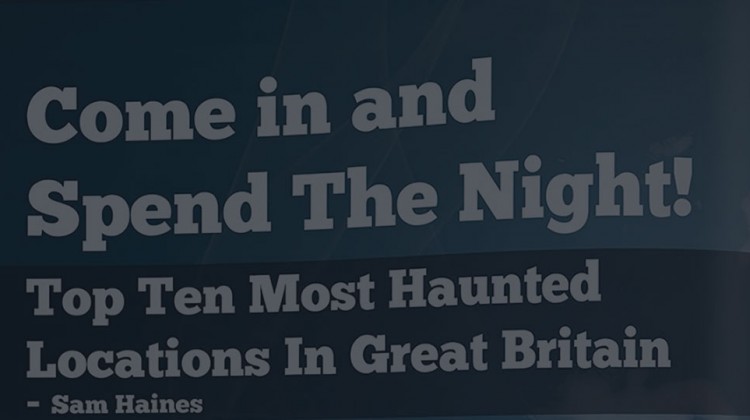