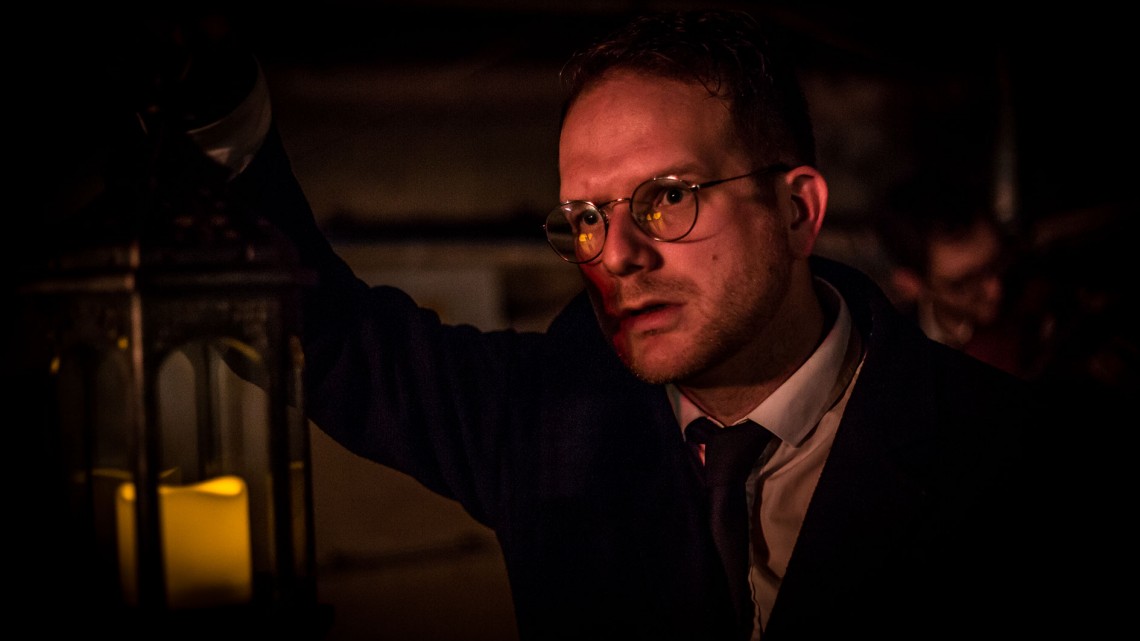 With the approach of shorter days and the bitter chill of November upon us, it’s surely an ideal time of year for seeking out a ghost story or two. So when we caught wind of a new show, titled The Book of Darkness & Light which promised a rare storytelling experience combining original gothic tales with accompanied with a haunting musical score composed and performed by a solitary violinist, we had to find out more.

Created by writer/actor Adam Z. Robinson The Book of Darkness and Light was initially performed at ‘Light Night Leeds 2015’, which was well received by both critics and audience members alike.
Since this inception both Adam and his musical partner Ben Styles have taken the tour Nationwide garnering some simply incredible reviews across the country in the process. The premise of the show follows the legend of the ‘Book of Darkness & Light’ a book of terrifying tales discovered many years ago. A book which when opened occasionally causes ‘disturbances’ to occur. Having seen an extensive list of commendations for this fantastically unique show we were kindly invited down by Adam and Ben to check out a performances in one of Kent’s (and the country’s) most haunted theatres, The Theatre Royal Margate.

Could there be a more apt venue to bare witness to a night of chilling tales accompanied with the haunting melody of a violin.

Upon entering the Theatre Royal it’s clear to see this remarkable stunning old venue has clearly seen a huge amount of history within it’s walls. Also – if rumours of smugglers caves connecting under the theatre are to be believed, then under it too! Amidst the many ghostly tales of the theatre there’s multiple tales of apparitions including ’Sarah’ who is said to appear when the theatre is undergoing a change. Or the ghost of a mysterious actor who supposedly threw himself to his death over one of the many ornate balconies and relives the event… Not to mention a flurry of ghostly noises amidst the many chairs.

Taking our seat in the grand old venue you’d be hard pushed to find a more appropriate setting for a night of ghost stories. Set amidst the dim lighting and atmospheric sound effects you could easily imagine something ‘waiting’ in the shadows just waiting to creep out. As the lights dim and a figure makes his way to the stage with a lantern, we know we’re in for a treat.

It has to be said the show itself is truly remarkable. With just two performers on stage, one of which performing as the solo ‘storyteller’ you’re instantly drawn into these dark tales. Adam Z. Robinson is clearly a man who knows his craft and his dexterity switching between the multiple characters and their mannerisms from the tales is simply incredible. Not forgetting the stories themselves which could easily have passed for beloved ghost stories of yesteryear – and most certainly keep the audience on the edge of their seats. Adam’s tales are engaging with an air of true ghost story authenticity to them, without ever feeling ‘tropey’ or overly familiar, his characters believable and preyed upon by absolutely credible shadowy monsters.

Ben Styles’ haunting score perfectly backdrops Adam’s tales, with some truly unnerving soundscapes at all the right places. It’s utterly astonishing how effective and emotive the setup of a single storyteller and violinist works and if anything heightens the directness of these stories being told to the audience. As a comparison, the vast setup of Hammer Horror’s ‘Soulless Ones’ at Hoxton Hall pales in comparison, overcomplicating it’s scares and in doing so failing to raise a single goosebump. Whilst The Book of Darkness and Light excel in their craft, distilling the ghost story to it’s purest form and delivering something unique and direct – in doing so creating something actually truly chilling. 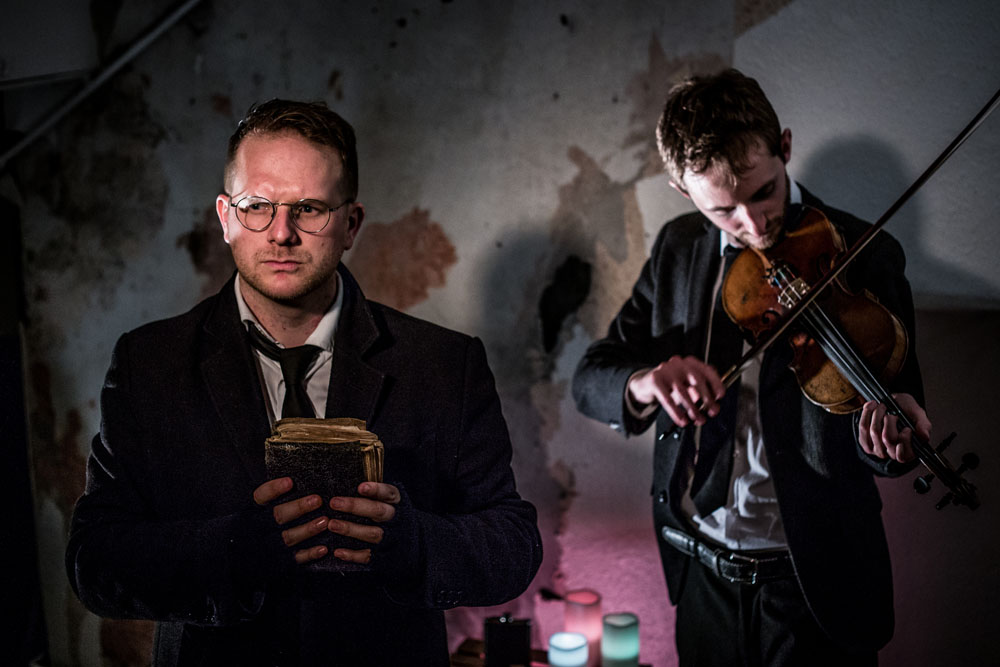 You’ll be left breathless, unnerved and most importantly ‘haunted’. What better sign of a good ghost story could there be?

We recommend you keep an eye on the team for future dates and upcoming shows – in our opinion for any fan of a ghost story, it’s unmissable. 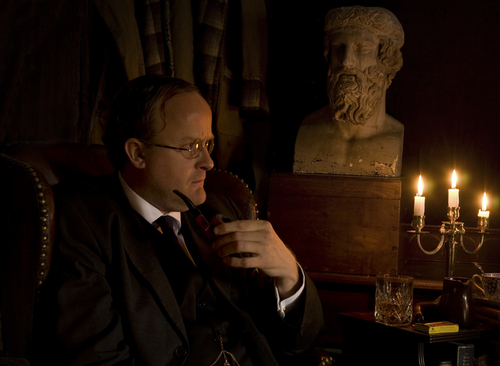 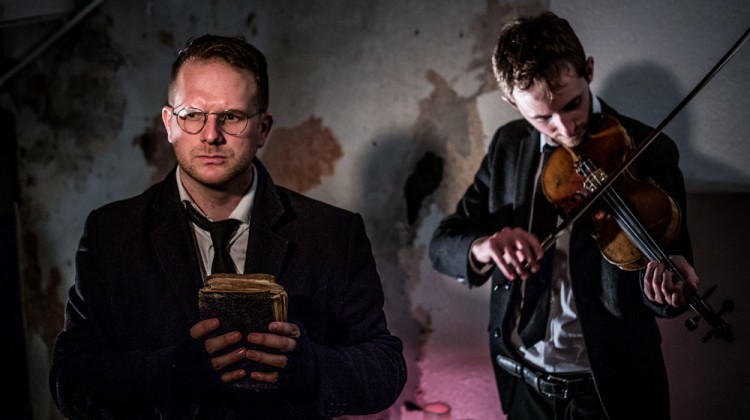