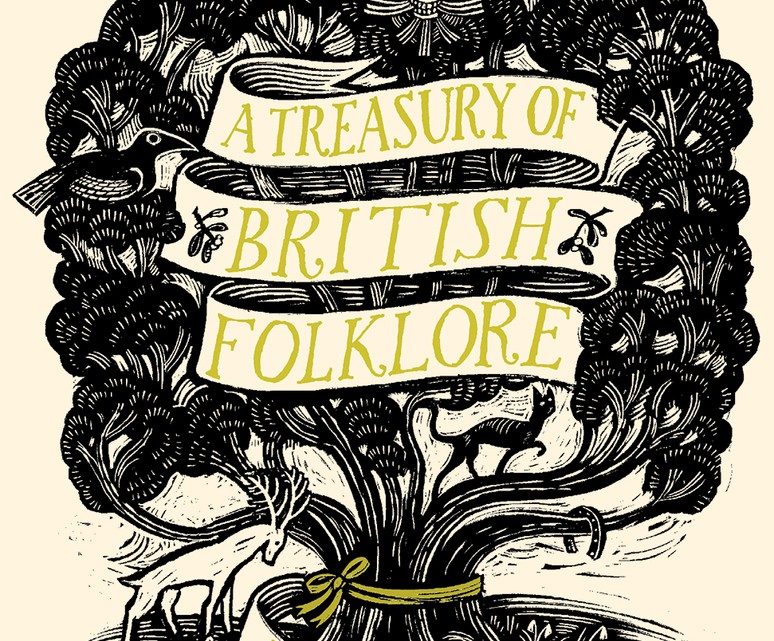 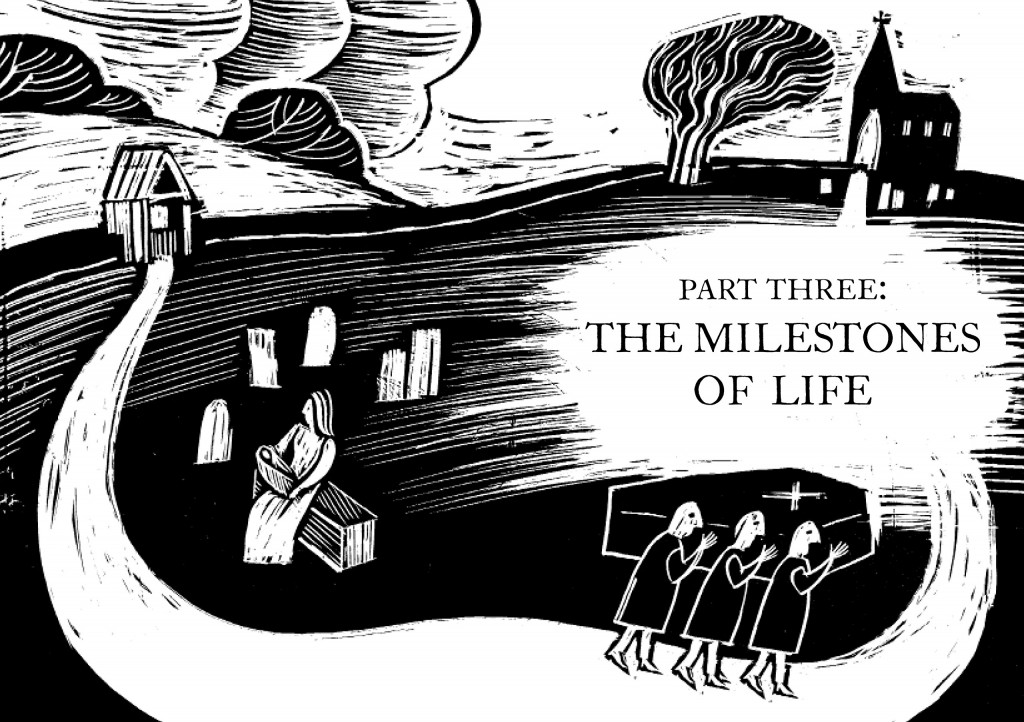 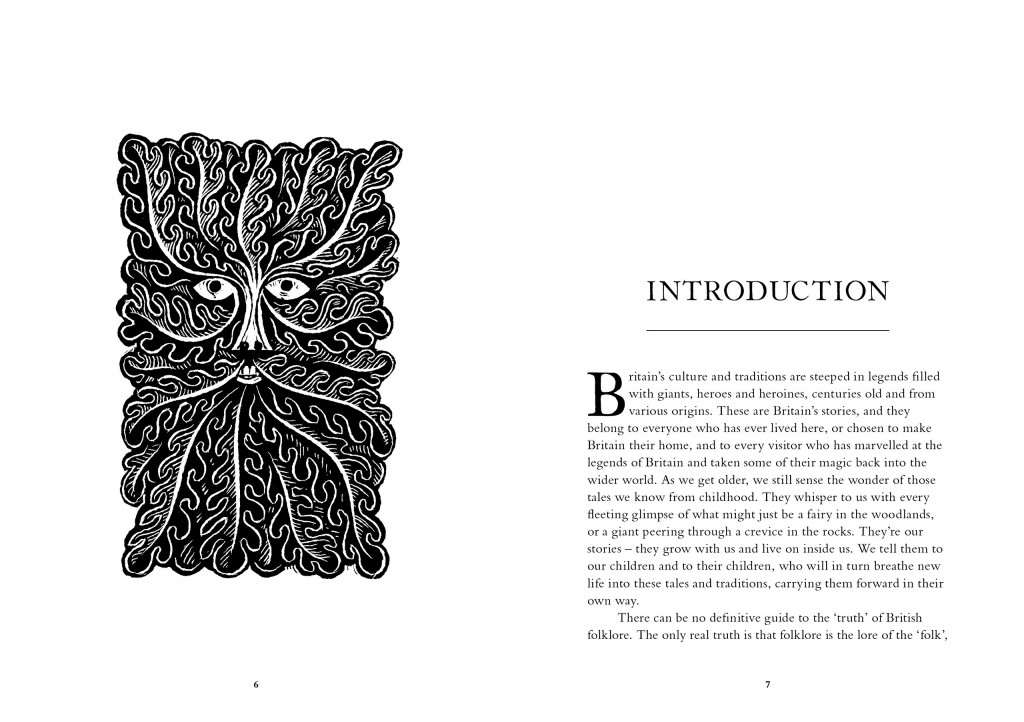 It’s no secret that folklore has recently seen a surge in popularity. This rise in the scene has felt like it’s been growing for a number of years now and has no doubt been down to a multitude of factors. This includes folklore-centric books from the likes of authors such as Adam Neville and Sarah Perry, podcasts such as Lore gaining attention and filmmakers such as Guillermo Del Toro including folklore as a key part of the majority of their films such as Pans Labyrinth and Crimson Peak. But most notably and surprising has to be the Folklore Thursday twitter movement which has emerged as a leading light within the genre. Initially started on twitter by Dee Dee Chainey and Willow Winsham —the hashtag has quickly grown to be a worldwide phenomenom, utilised every Thursday spreading a wealth of folkloric knowledge worldwide amidst a vast mix of folklore fans

On the back of the hashtags success it’s no surprise to find that Dee Dee has released her first book ‘ A Treasury of British Folklore ‘ released through the National Trust.

The book itself is an evident love story to the rich and varied folklore of the British isles – and considering the sheer scale of the ancient folklore within the United Kingdom it’s no mean feat that Dee Dee has managed to include such a huge amount within her debut book. You can expect everything of from tales of smugglers and coastal traditions of the South West, through to the howling banshees of Scotland. It’s a mind blowing amount of information in a beautifully presented book. What’s even more impressive is the fact that we grab snippets of Britain’s mostly forgotten (and hidden) history amidst the rich tales of selkies and giants. It’s an entrancing delve into a side of history that we rarely get to hear much about.

What truly helps flesh out these colourful tales are the book’s simply gorgeous woodcut-styled illustrations depicting these stories.
In particular we loved the opening chapters double paged illustrations which truly set a tone for each section of the book and help to give each category a real character.

It should also be said how stunning the print of the book is. For a treasury it’s apt that the cover should include beautifully presented gold titling set against a reassuringly sturdy binding. It truly makes it feel like something of real value (and ideal for gifting).

It has to be said this is an absolutely stunning book filled with a wealth of folkloric information for any fan of the genre. Should you be a fan of folklore or simply eager to find out more about our country’s hidden history then we’d highly recommend you pick up a copy today.

Next post The Dark Side of Retro Pop Culture : Scarred For Life