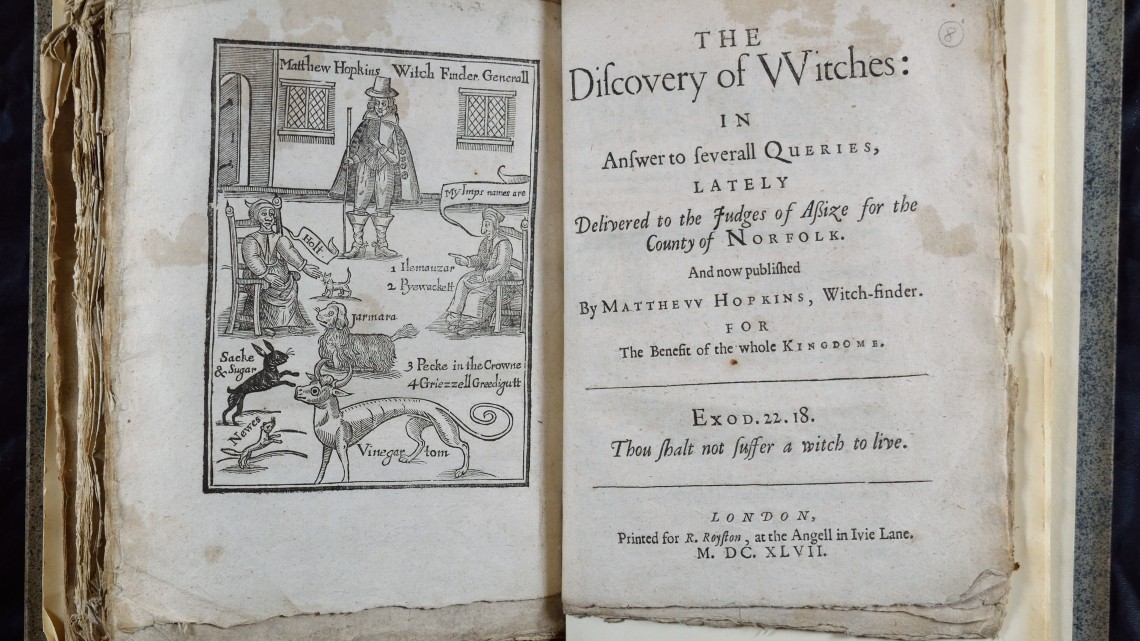 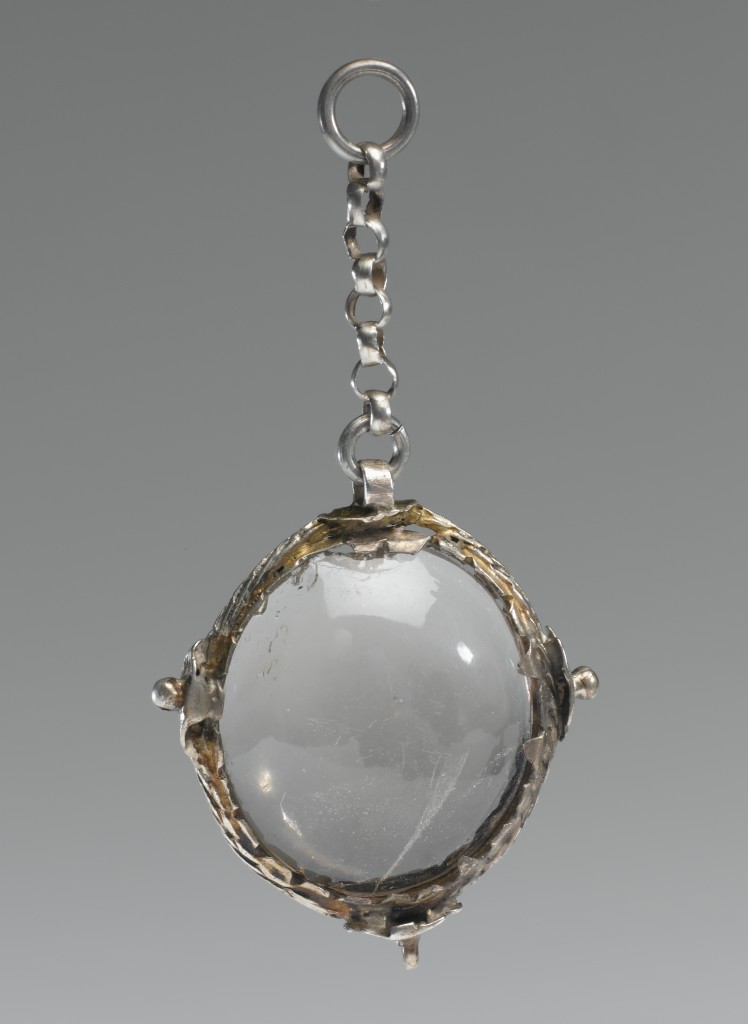 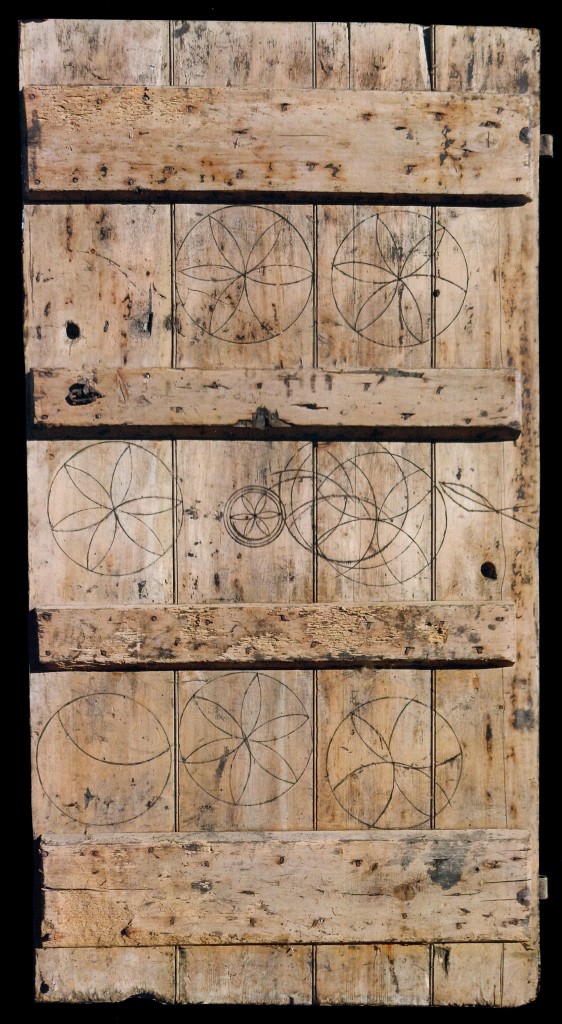 With the Winter season firmly upon us, known as the season when dark nights and seasonal festivities seem to herald in talk of the supernatural we thought there was no better time to visit the spectacular looking ‘Spellbound : Magic Ritual and Witchcraft ‘ Exhibition at Oxford’s world renowned Ashmolean Museum.

Encouraging visitors to explore what we view as ‘magic’ the exhibition has a wide variety of supernatural objects in one place. Everything from everyday superstition (you’re literally greeted by a ladder you can choose to walk under as you enter) right through to fascinating superstitious finds from old houses and a host of information on depictions of witches and necromancers from a vast array of cultures throughout history.

Upon entering it’s clear there’s a wealth of objects to see as you walk through the medieval view of the universe’s section which is full of magical amulets and protective texts.
These magical objects have to be some of the most intriguing of the collection. Objects which include Elizabethan astrologer and antiquarian John Dee’s very own crystal (said to have been given to him by an angel) and his scrying mirror (with which he reputedly communed with other worldly beings). There’s also a rich selection of manuscripts to view and it’s fascinating to get a glimpse of early depictions of supernatural beings and spheres of existence.

Venturing further into the exhibition, we get to walk around what has to be one of the most fascinating parts, a selection of items uncovered from old buildings. These include everything from mummified animals and iron horseshoes used to repel malevolent forces. What’s particularly interesting is the sheer variety of protective items – which range from a single shoe and quite low key ‘witch’s ladders’ (a long string with feathers tied to it) to entire metal back plates to log fires, carefully moulded with protective symbolism.

The final room takes an in-depth look at the notorious witch trials of Europe. In doing so, the room explores how fictional witches of the time were depicted in art against the reality of how innocent women were tortured and executed during this period. Accompanying these are a range of protective objects from the time. Including red coral (often used to deter witches) and ‘witch bottles’ which in days gone by, protected you from evil curses (if you stored your finger nails and urine inside). It’s a ghoulish insight into the lengths the populace went to in order to attempt to stay safe from such fears. Whilst at the same time the burning of women in town squares became a horrific normality.

Spellbound offered a fantastically detailed and insightful glimpse into the world of superstition, ritual and magic which we thoroughly enjoyed. If you’d like to visit we highly recommend you book at
ashmolean.org